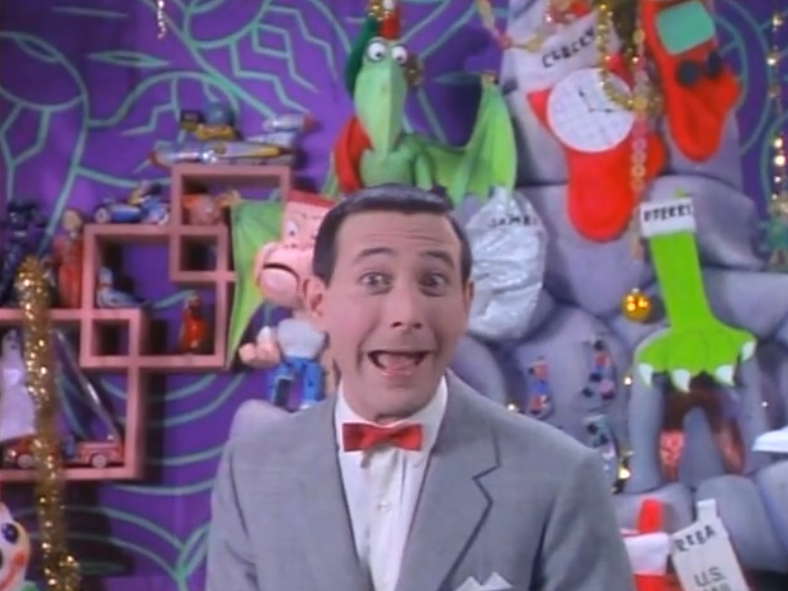 As a child growing up in the 1980s, you could not avoid watching Pee-Wee's Playhouse. Originally airing on CBS from 1986-1990, it was a staple in the viewing habits of youngsters of all ages. Pee Wee Herman was a goofy guy, but with this show you'll see that he could be serious and making important points. Pee Wee Herman Pee-Wee's Playhouse Comedians Funny Audio Clips Paul Reubens Paul Reubens plays the neat freak with the red boe tie and white shoes. Funny sound bites made famous through Pee wee's Big Adventure movie and the kids show Pee-Wee's Playhouse.