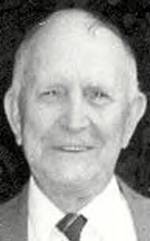 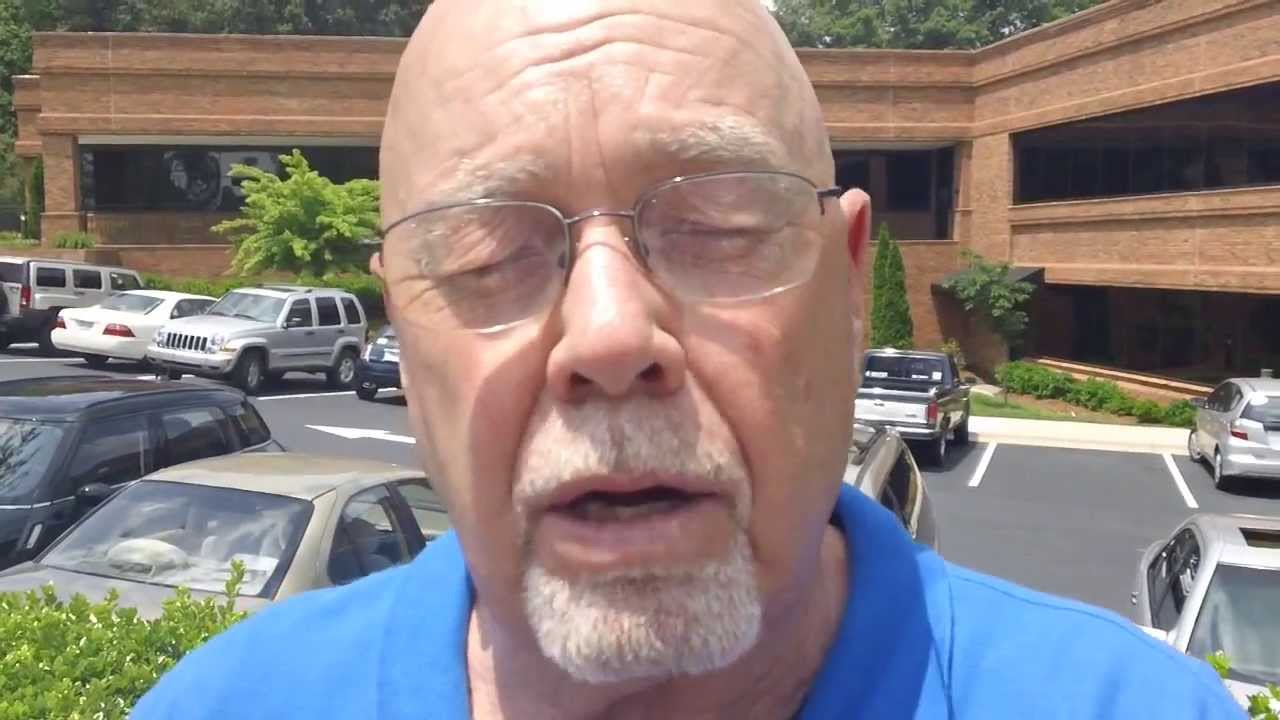 James Richard “Dick” Linville, age 90, of Norborne, Missouri, passed away on Friday, November 25, 2005 at the Liberty Hospital in Liberty, Missouri. He was born on October 7, 1915 in rural Norborne, Missouri, the son of John T. and Ovetta Vantrump Linville. He attended school at Midland Grade School and Central High. The Rev. Emory Dick Linville, 91, of Morrisvale, went home to be with Jesus on Saturday, April 26, 2008, after a short illness at his home with family at his side. He was born February 4, 1917, to the late Ellis and Lena Abbott Linville. He was born again February 2, 1949. He went home to be together again with his.