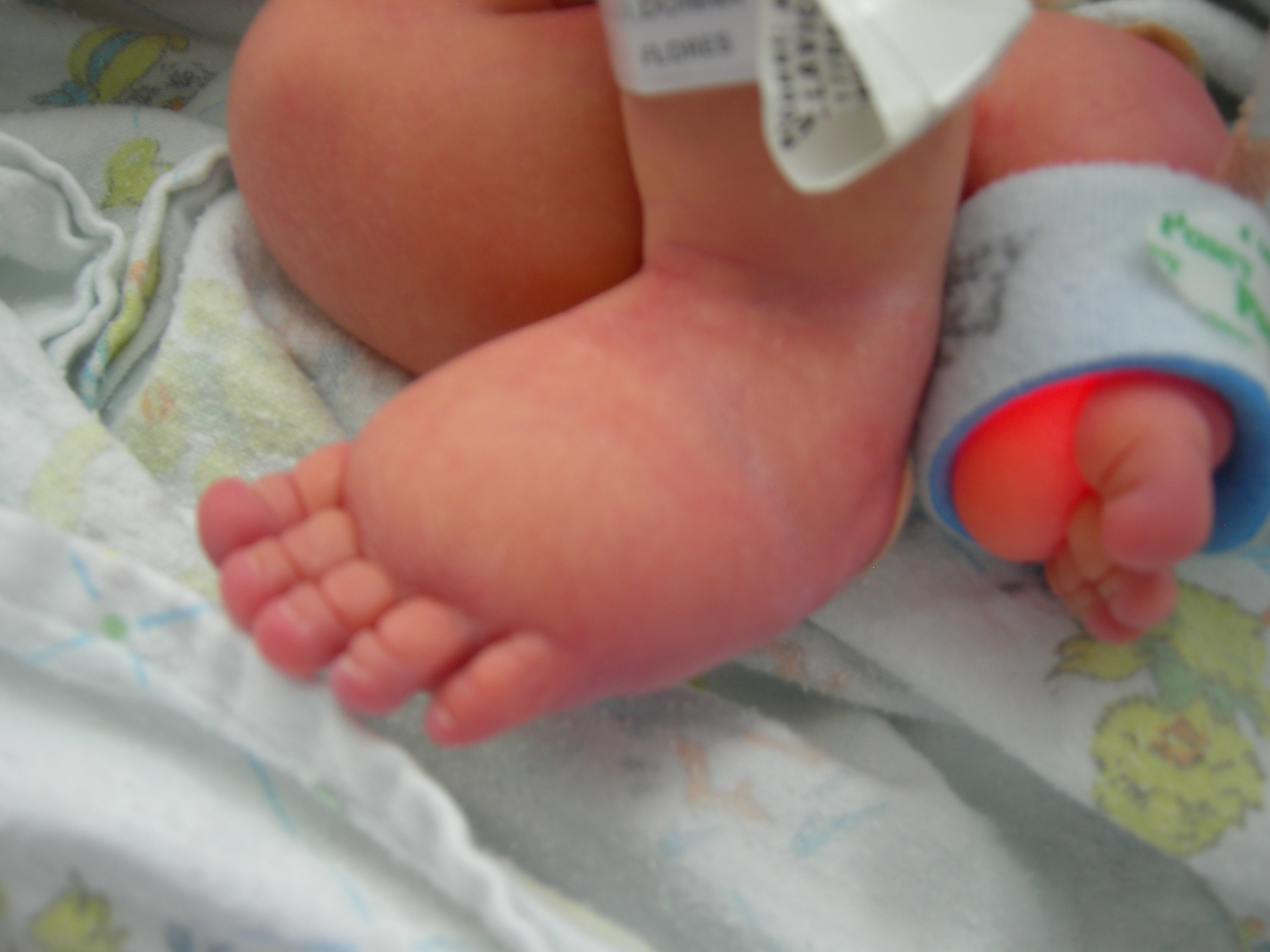 Hereditary lymphedema is a genetic developmental disorder affecting the lymphatic system. It is characterized by swelling (edema) of certain parts of the body. The lymphatic system is a circulatory network of vessels, ducts, and nodes that filter and distribute certain protein-rich fluid (lymph) and blood cells throughout the body. Genetic Testing information is available by reading the article Genetic Testing for Primary Lymphedema. Credits: This article was written by Kara Levine M.S., who is a member of the University of Pittsburgh Lymphedema study staff toward the goal of explaining how genetic mutations can cause some difficulties.

Meige disease is a condition that affects the normal function of the lymphatic system.The lymphatic system consists of a network of vessels that transport lymphatic fluid and immune cells throughout the body. Meige disease is characterized by the abnormal transport of lymphatic fluid. When this fluid builds up abnormally, it causes swelling (lymphedema) in the lower limbs. Lymphedema is swelling that’s caused by a collection of too much lymph fluid. It usually happens in your arms and legs, but it can happen in other parts of your body, as well. This swelling may.